Established as an IRS 501(c)(3) nonprofit organization to promote awareness and educate the importance of early detection. We provide new solutions for your skin health by providing an actionable plan for everyone to take charge and manage their skin wellness. 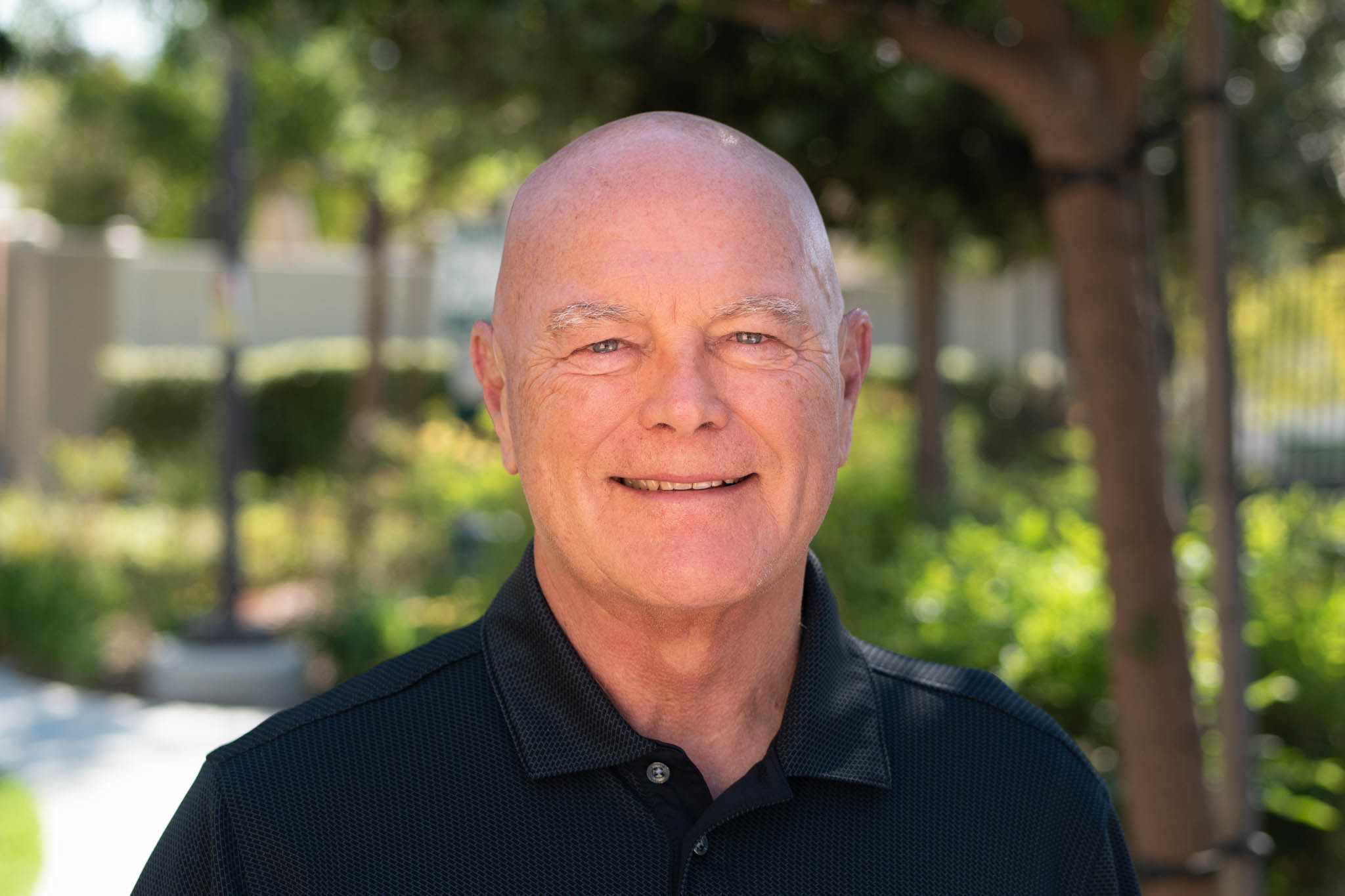 Wyant is an experienced health care senior executive with 30 years plus experience. In the last several years, Wyant has turned his attention and focus to the prevention and early detection of skin cancer, as an executive with an organization that provided skin cancer screening services. Acquiring knowledge in this important area of healthcare has led to Wyant’s new role in founding a nonprofit organization. He has a singular passion for helping save lives by promoting education, awareness and cutting-edge technology to help combat skin cancer. SknVue is dedicated to further that goal in profound new ways that are both exciting and innovative to the health care industry. In addition to being an experienced, hands on, detail-oriented executive, Wyant’s career has been characterized by strong interpersonal skills and team building through managing large projects, participating in product launching, as well as serving on several advisory boards. Wyant also has a passion and commitment to serving in the community and supporting organizations provide support to those in need. 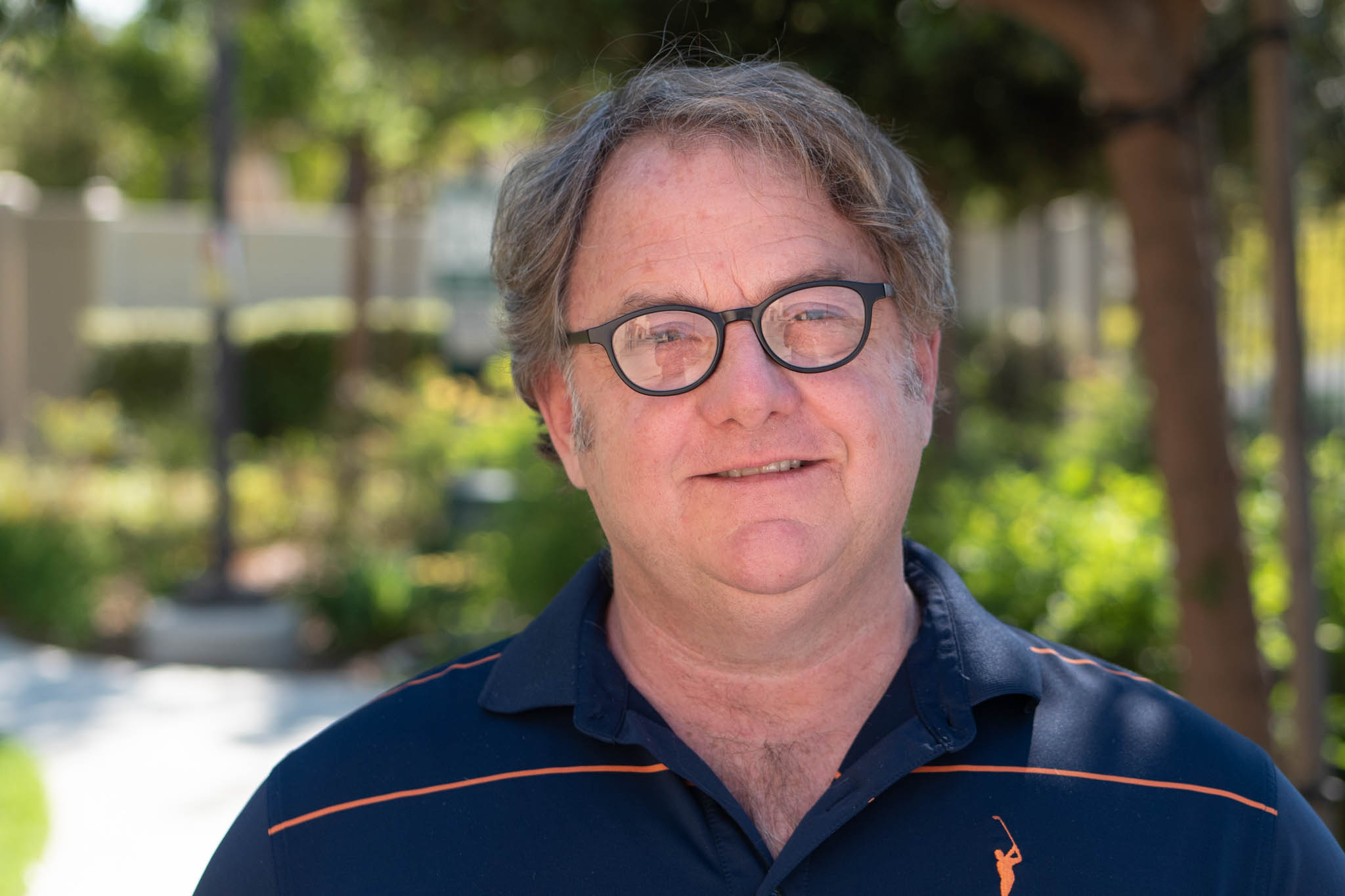 He is a seasoned entertainment, government, and financial executive. Mechem is currently CEO of a leading wealth management company called The Money Protector, based in California. Mechem started his career as Press Secretary to John McCain in Washington, and then worked as a Fox investigative and political correspondent for eight years. After this, Mechem served as Senior Vice President for one of the top advertising agencies in the world, Unit 9, based in London and Los Angeles. Unit 9 won the coveted Ad Age Production company of the year during Mechem’s tenure. During his career, Mechem was also Vice President and General Manager for the entertainment and media division of Nielsen. overseeing and managing client relationships with the movie studios, television networks and videogame companies. Mechem has been a board member for several years with The American Outreach Foundation, which helps disabled veterans obtain wheelchairs. Finally, Mechem serves on the board of Shelter From The Storm, the leading non-profit in the Palm Springs area that helps victims of domestic violence and their families.

Meet our Board of Directors 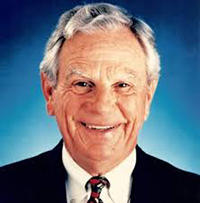 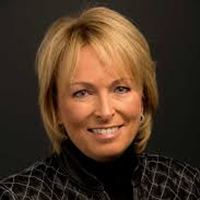 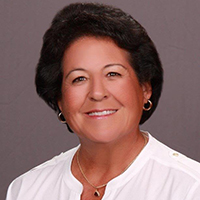 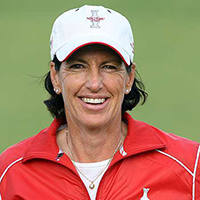 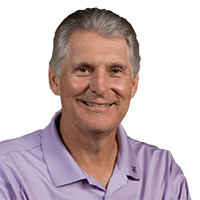 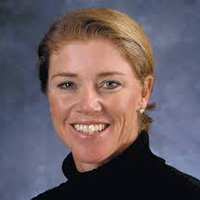 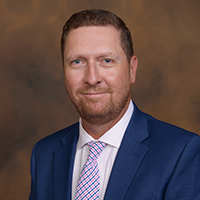 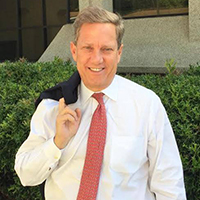 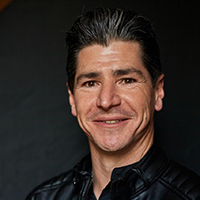