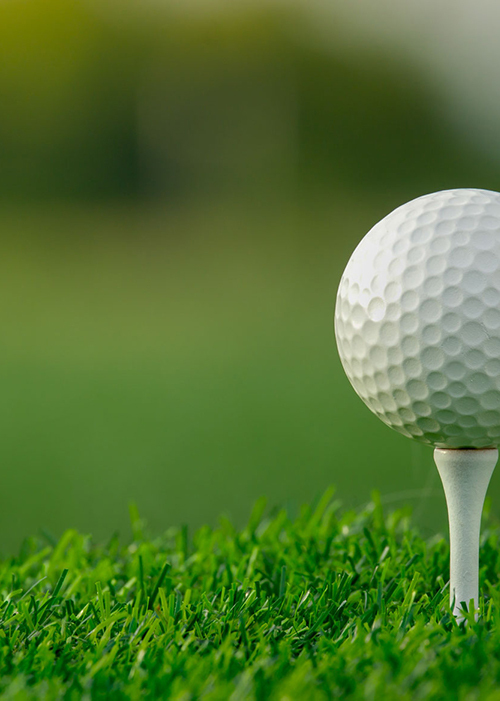 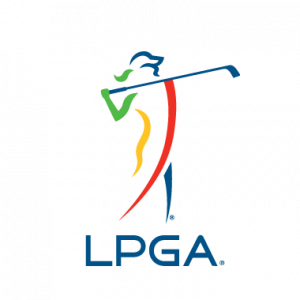 Through this partnership, SknVue will provide the LPGA with education, cutting-edge tools and actionable skin wellness plans for players, fans, supporters and golf enthusiasts worldwide to halt the epidemic of skin cancer in the golf community.

“Early detection brings hope to all who are in the fight to stop the incidences of skin cancer,” said Randy Wyant, SknVue co-founder and CEO, who spent more than 40 years as a healthcare executive, most recently at a for-profit skin cancer-focused company. “We are eager to launch this partnership with the LPGA around the Skn in The Game campaign since it puts a much-needed spotlight on skin cancer in golf and the urgency to do something about it now. Skn in The Game is an immediate, urgent global call-to-action campaign for everyone to pay attention to their skin wellness, and this exciting LPGA partnership will alert the global golf community about the often hidden and silent dangers of skin cancer and offer hope in the fight against this survivable disease.”

The Skn in The Game campaign is designed to help reduce the growth and incidences of skin cancer with forward-thinking education, early detection programs, health screenings, and breakthrough technologies to slow the alarming rise of skin cancer, now the fastest growing cancer in the world, nearing pandemic levels. According to experts, golfers face a significant health risk from habitual sun risk that can lead to skin cancer. When detected early, the five-year survival rate for melanoma is 99%. Education and early detection are of paramount importance.

“Working outside in the sun is part of the job description of an LPGA Tour player, so proper sun safety is a top priority,” said Mike Whan, LPGA Commissioner. “This also goes beyond our players, to our caddies, staff, fans and partners. We’re excited to partner with SknVue and the life-saving technology that they are bringing to the market, to help address a disease that impacts so many.”

The LPGA is no stranger to the direct impacts of skin cancer. LPGA Tour players Tiffany Joh and Kendall Dye are skin-cancer survivors. LPGA Commissioner Emeritus Charles S. Mechem Jr. is a skin-cancer survivor and veteran of two Mohs surgeries. And countless Tour veterans have shared personal stories with SknVue of family and friends impacted by skin cancer.

“I am delighted to learn that the LPGA is joining forces with SknVue to promote awareness around skin cancer in golf,” said two-time major champion, golf broadcaster and SknVue Board member Dottie Pepper. “Since we spend so much time outdoors and in the sun, playing, practicing and watching, we need consistent reminders to pay attention to our skin and learn steps we can take to prevent skin cancer. That’s why I emphatically put my Skn in The Game to support this partnership. I’ve had skin cancer myself, so this is personal for me.”

SknVue was launched in 2020 by Wyant and media and financial executive Dan Mechem (son of LPGA Commissioner Emeritus Mechem) and enjoys the support of a who’s who of golf’s leading lights, including LPGA Tour legends Pepper, Nancy Lopez, Juli Inkster and Helen Alfredsson. The organization has also attracted the passionate support of skin-cancer survivors and PGA professionals Andy North and Randy Jones. All of these individuals are enthusiastically putting their Skn in The Game as members of SknVue’s Board of Directors.

The LPGA is the world’s leading professional golf organization for women. Founded in 1950 and headquartered in Daytona Beach, Fla., the association celebrates a diverse and storied membership with more than 2,300 Members representing more than 30 countries. With a vision to inspire, empower, educate and entertain by showcasing the very best of women’s golf, LPGA Tour Professionals compete across the globe, while the Symetra Tour, the official development and qualifying tour of the LPGA, consistently produces a pipeline of talent ready for the world stage. Additionally, LPGA Professionals directly impact the game through teaching, coaching and management.

The LPGA demonstrates its dedication to the development of the game through The LPGA Foundation. Since 1991, this charitable organization has been committed to empowering and supporting girls and women through developmental, humanitarian and golf community initiatives, including LPGA*USGA Girls Golf, the LPGA Women’s Network and the LPGA Amateur Golf Association.

Follow the LPGA on its television home, Golf Channel, and on the web via www.LPGA.com. Join the social conversation at www.facebook.com/lpga, www.twitter.com/lpga and www.youtube.com/lpgavideo, and on Instagram at @lpga_tour.