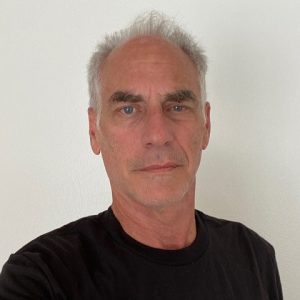 Spent the 80’s and early 90’s in the liquor industry, working for The Finnish National Distillers to market, promote and sell, Finlandia and Koskenkorva Vodka across Canada. Then hired as the Managing Director of Nicho International, traveling Internationally importing Wines, Beers, and other spirits for distribution.

Started in the Skin and Suncare industry in 1994, launching first line of Sport skin care products, including sun protection at the Commonwealth Games in Victoria, BC. Affectionately known, as the Sunscreen Evangelist, Sold company in 2014 to international investor group.

New Company, Bu Brands (Be You) was started out of a passion to protect as many people as possible from the suns damage and potential skin cancer.